The University of Melbourne hosted its team launch on Monday Night which celebrated the selection of the Winged Victory teams that will represent the University at Uni Nationals Div 1 next week from Sunday 23 September – Thursday 27 September.

In the mix of it was the Men’s and Women’s Football Teams, excited to bring home gold after Bronze and Silver performances respectively in 2017. It was also announced in this week that both Men’s and Women’s championship teams will have the opportunity to compete Jinjiang, China World Uni Games in November 2019, as the flagship Nationals Div 1 event will serve as the Oceanic qualifier for the inaugural International University Sports Federation (FISU) University World Cup – Football in November 2019.

The ceremony also involved a huge honour for MUSC’s very own Ebru Efe being appointed University Team Captain for the tournament. Ebru has a passion for soccer, which has seen her represent Melbourne in Intervarsity competition since she began as an undergraduate. Moreover, her association with the Uni Nationals has seen her act as the female squad’s team manager over the past three years, before taking the step up in 2018 to represent the University as Captain. Not only has she been a regular participant in the Games, but has also achieved considerable success, as reflected in her receipt of four Half Blues and the award for University Sport Team Manager of the Year in 2017. Ebru is thrilled to take on the challenge and hopes to help foster a culture of fun and success for Melbourne’s intervarsity representatives.’

“We have been really good at working together as a team and embracing that culture in the past,” she said. “We have come to expect success, especially in the soccer, and will be looking to go one step further than last year and take home gold.”

Uni National squads are student representative squads made up of entirely UoM students. The tournament squad is comprised of a vast cohort throughout the university. The Men’s and Women’s squad comprises of 8 Bachelor of Science, 7 Bachelor of Arts, 7 Bachelor of Commerce, 4 Bachelor of Design, 2 Doctor of Medicine, 1 Bachelor of Environments, 1 Master of Engineering, 1 Master of Journalism and 1 Doctor of Physiotherapy students. The squads have 3 exchange students, 22 Club Members and various current and existing NPL players.

We wish the squads all the best for the upcoming week and will be providing regular updates as they come through! 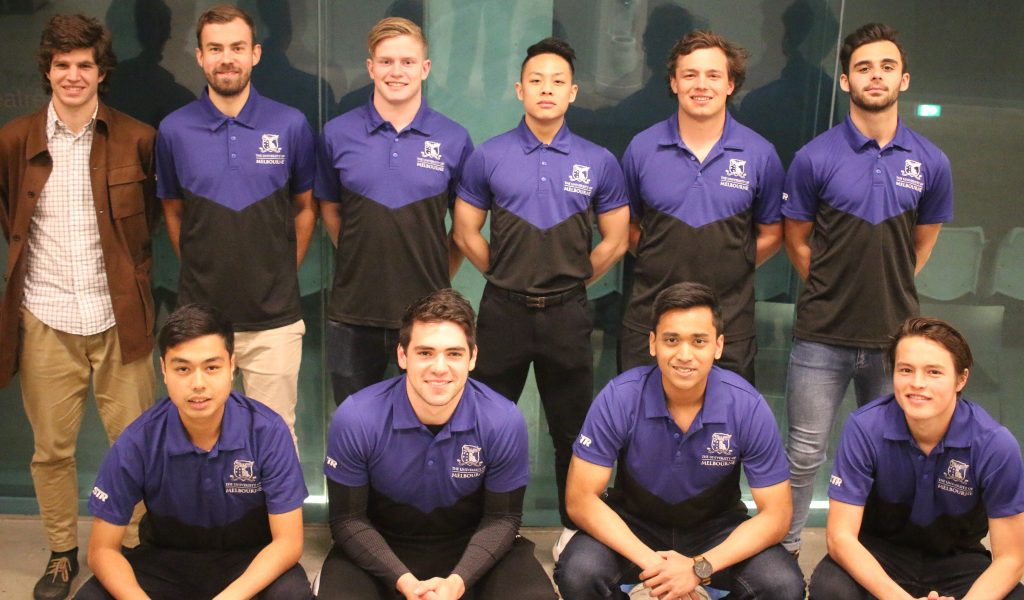