If you are interested in joining mid-season, ensure that you have filled out the club's ... 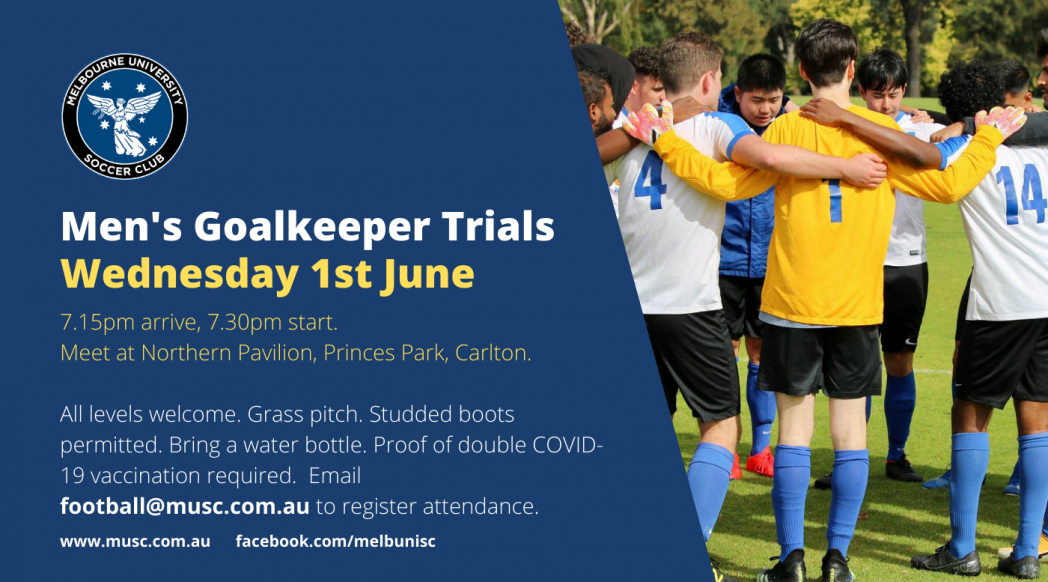 We are currently on the search for some goalkeepers to join a variety of our VicSoccer and Metro ... 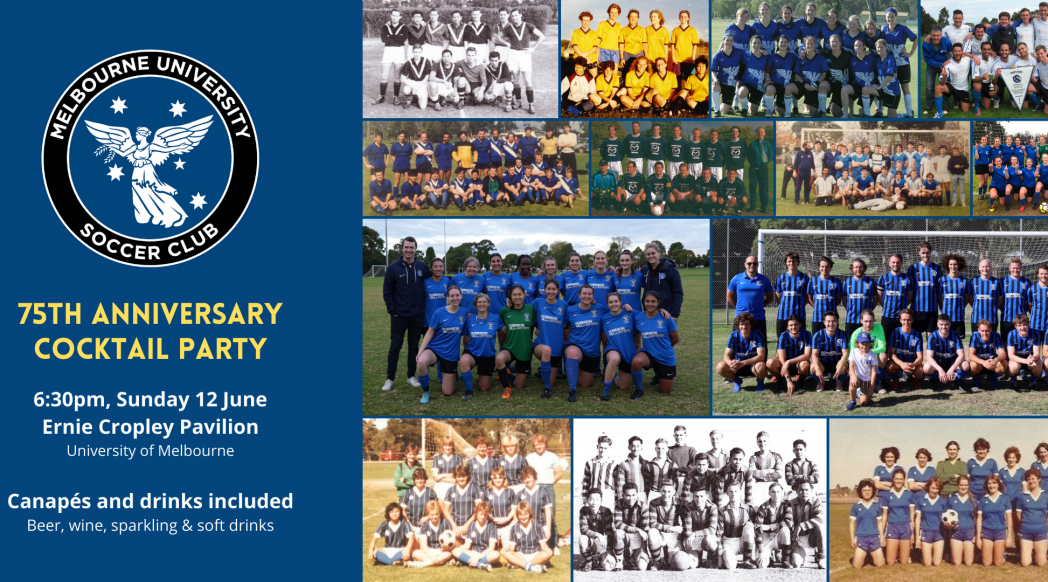 MUSC is celebrating 75 years of football with a cocktail party at the Ernie Cropley Pavilion on the evening of Sunday 12th June. Tickets are now on sale. 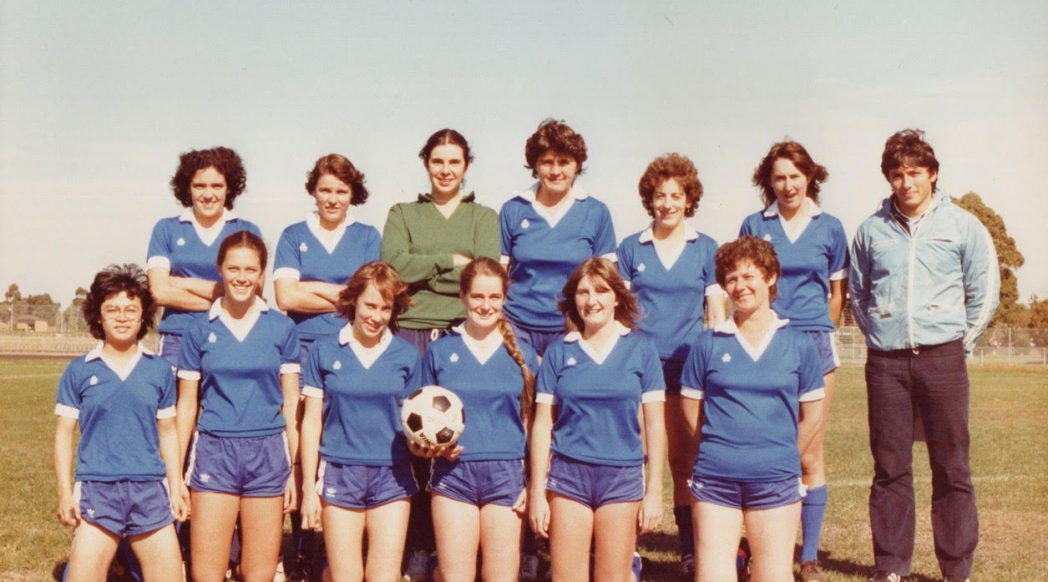 Robyn Metcalfe was one of the women who played in our first ever MUSC women's team. In 2017, she wrote a piece recounting her experiences. Read of her amazing story.

40 years of women's football at MUSC

Players, alumni, family and friends are invited to celebrate 40 years of women’s football at ... 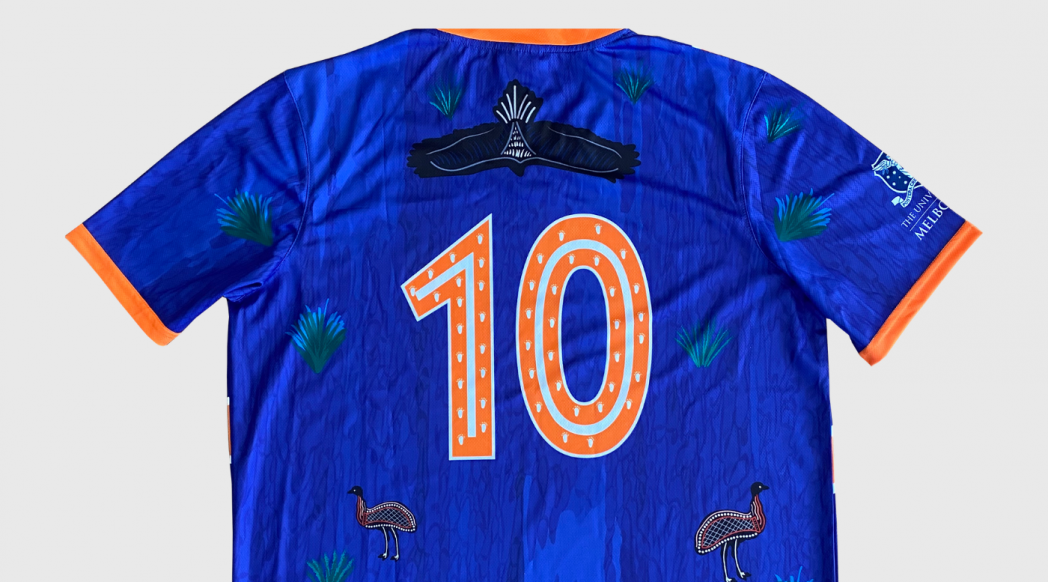 In MUSC's ongoing commitment to treaty and representation at our club, we have developed a jersey featuring artwork by Gunditjmara and Tiwi Islander artist, Kiewa Austin-Rioli. 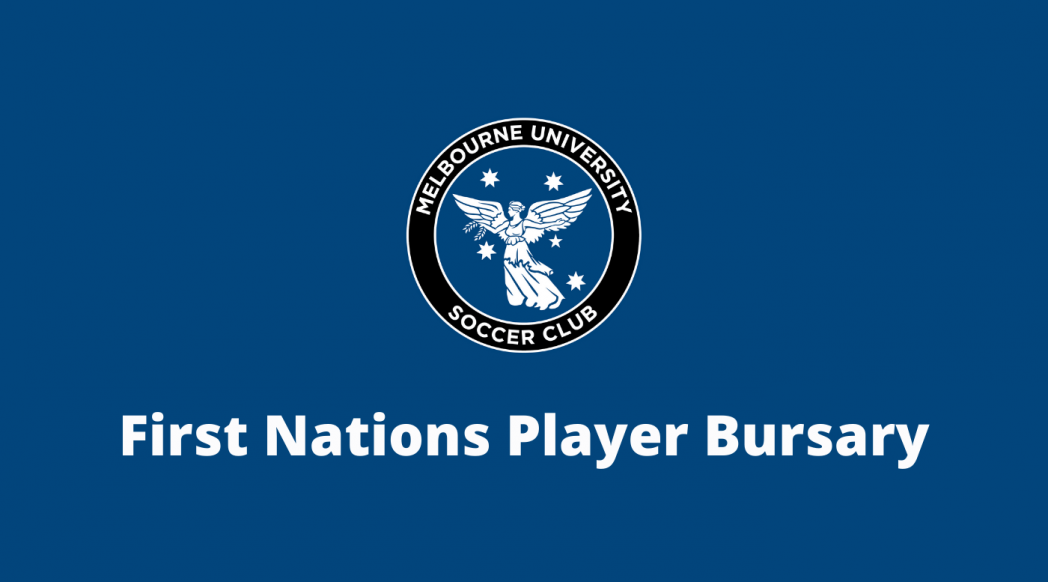 First Nations players interested in joining MUSC for the 2022 season can apply for a bursary to cover their membership and registration fees in full. 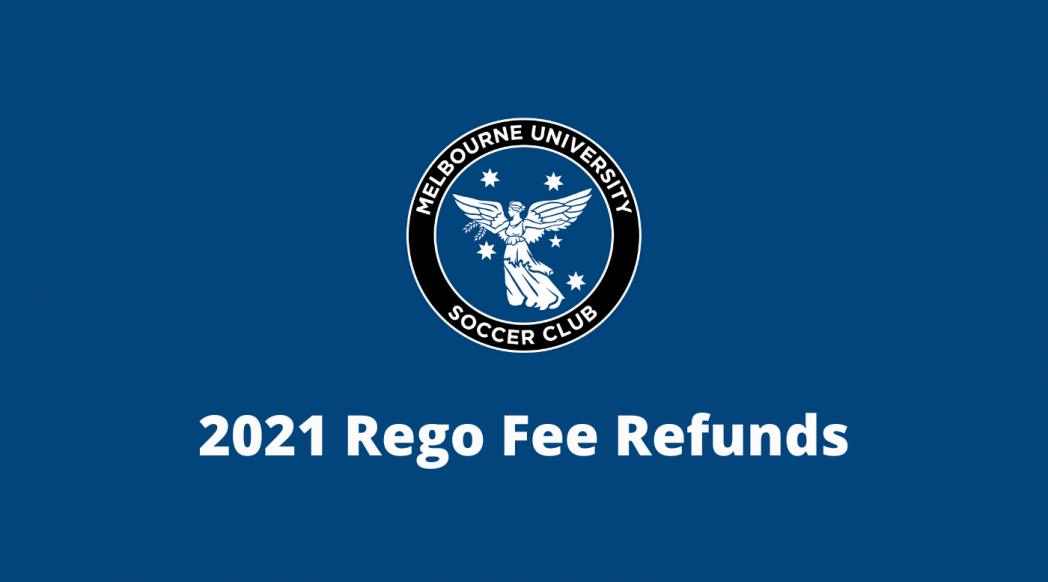 MUSC members are eligible for a partial refund of their rego fee due to the incomplete 2021 season. 2022 will see the club celebrate its 75th anniversary. To mark the occasion, a limited edition anniversary shirt, based on a kit from the club's early years, is available to purchase. Notice is hereby given that the Annual General Meeting of Melbourne University Soccer Club will be held online via Zoom at 7:30pm on Wednesday 27th October 2021. 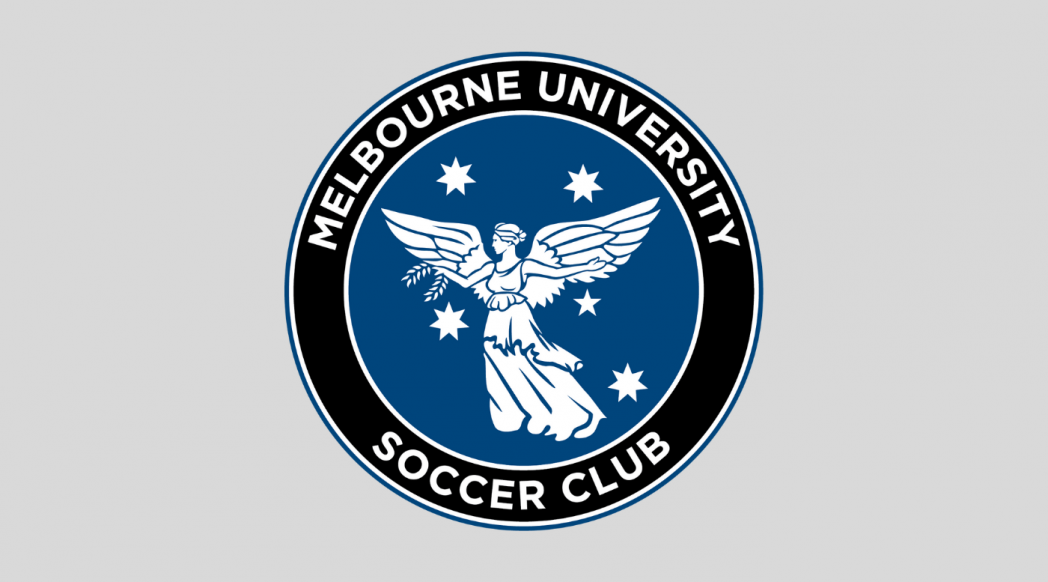 MUSC is excited to launch a new club crest! The new logo will feature on club team-wear and merchandise going forward. Player of the Match awards for the weekend of 3rd/4th July. New players are invited to register their intention to attend one or more of the following mid-season try-out sessions with the aim of joining the club for the second half of the 2021 season. MUSC is proud to have the Robinson Gill Lawyers group on board for the 2021 season. Thank you to all our 2020 donors! It's nearly the end of the financial year. Supporters can make tax deductible donations to MUSC via the University of Melbourne's giving program.

Founded in 1947, Melbourne University Soccer Club has grown to become one of the largest senior soccer clubs in Victoria.

Based at Princes Park in Carlton, MUSC provides football opportunities to University of Melbourne students and alumni as well as the general public.

MUSC is Supported By

Melbourne Uni Soccer Club’s online store is run by our equipment supplier, This Is Football.